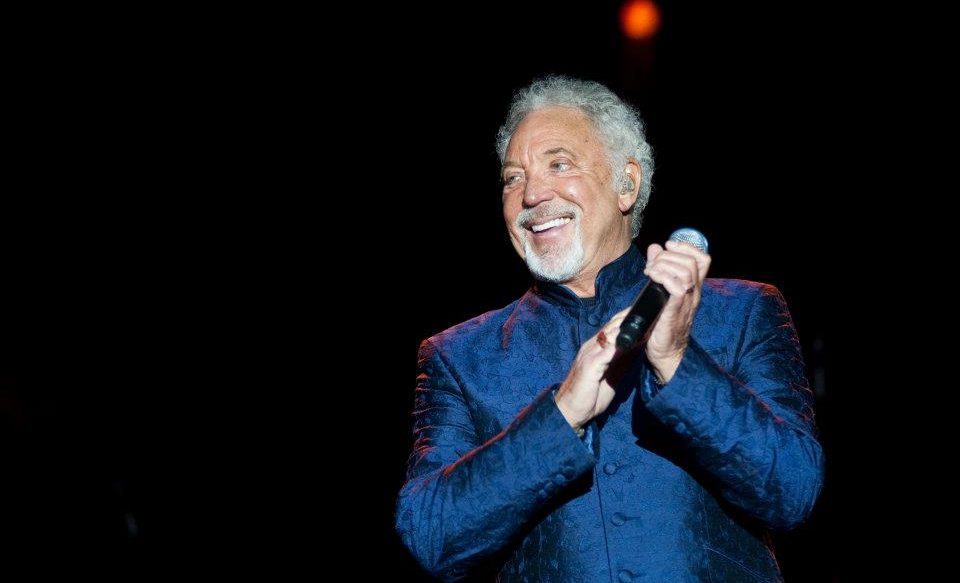 After two years, Tom Jones is coming to Hungary again. He is going to give a concert at the Papp László Budapest Sports Arena on the 22nd of June.