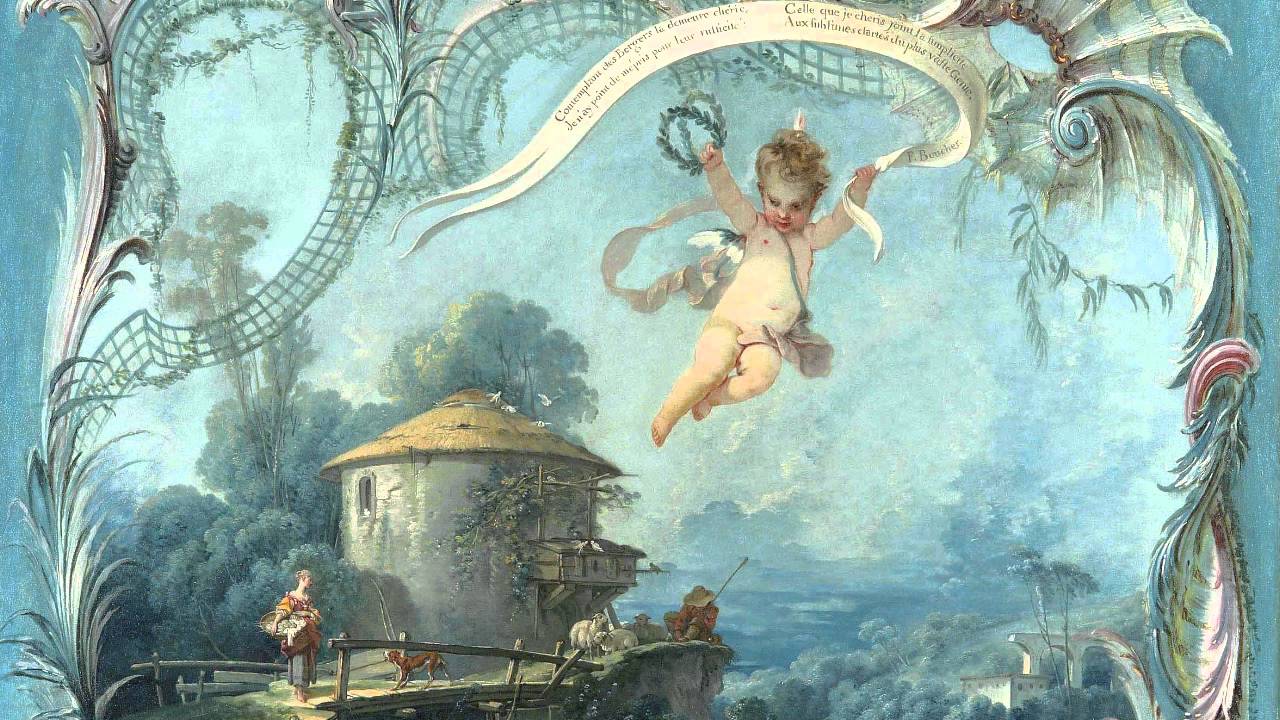 The modern-age premiere of the Baroque opera Les Voyages de l’Amour (Amor’s travels), composed by Joseph Bodin de Boismortier in 1736, will be held in Pécs, in southern Hungary, on Sept. 21, the organisers told MTI. The opera was last performed in the 18th century, the statement said.

In Pécs, renowned sopranos Katherine Watson, Judith Van Wanroij, Chantal Santon-Jeffery and Katia Velletaz will perform with the early music Orfeo ensemble and the Purcell Choir under the baton of György Vashegyi.

Boismortier (1689–1755) was a composer popular mainly for his instrumental works of which he composed over 100. Les Voyages, however, was also among his most esteemed.

The opera consists of a prologue and three acts. In the prologue, Amor embarks on a journey to find true love. The three acts tell three independent stories, playing in a village, in the city and in a royal court. 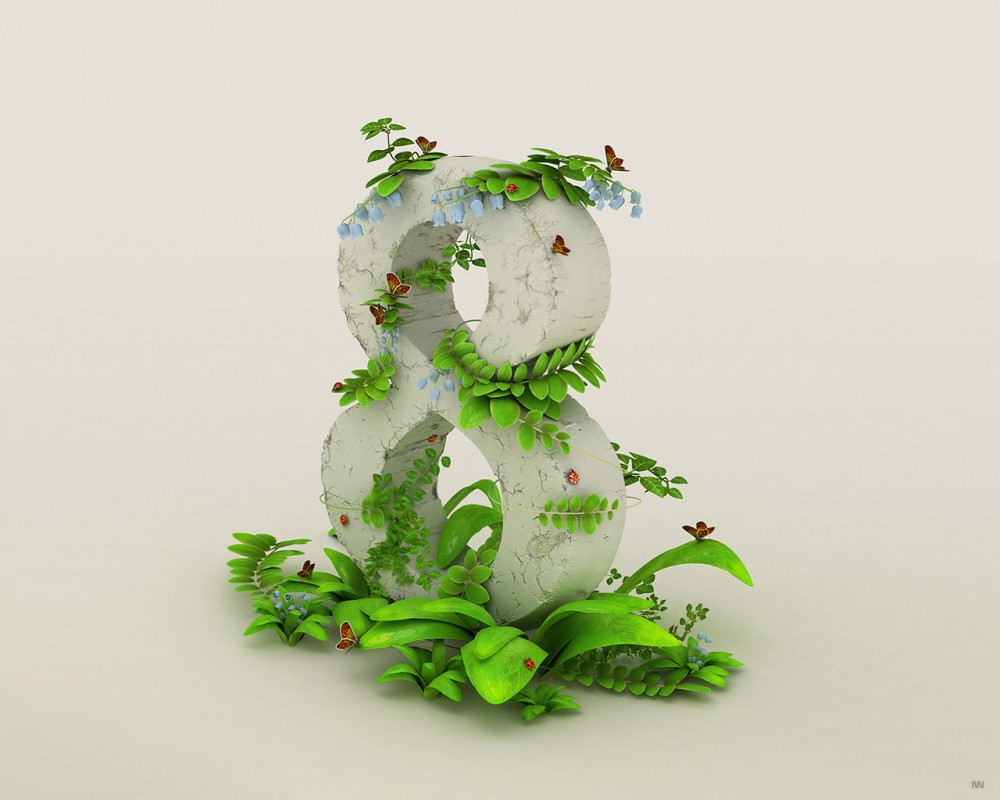 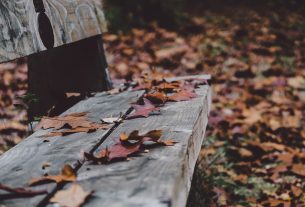