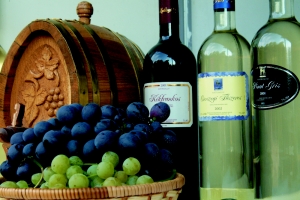 A total of 10 000 visitors participated in the XI. Debrecen Wine Carnival. Country-style specialities, delicious and special cheese and the finest wines were on show.

On Saturday there was a "slambuc" -cooking competition. Not only the food but the wines were also evaluated. In the category of white wine the late harvested 2008 dry riesling
of the Eke Winery won first prize.
The best red wine was the Vin Art Winery`s 2007 Cabernet Sauvignon.
The best rose wine was the Koch Winery`s 2009 Hajos-bajai Cabernet Sauvignon Rose.
The best dessert wine was the 2007 Zanka Juhfark icewine from the Lidia Winery.
The visitors choice award went to the 2006 icewine from the Koch Winery. 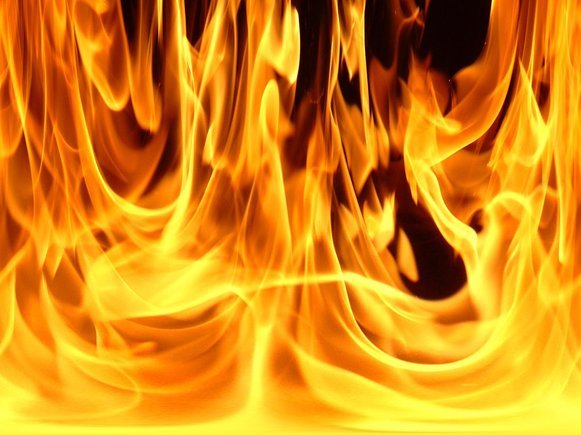 Fire in a condominium 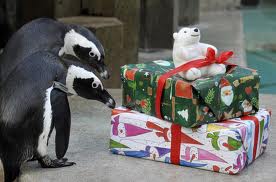 Christmas in the zoo 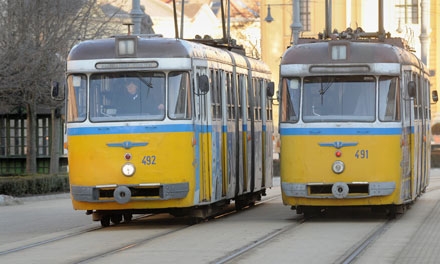