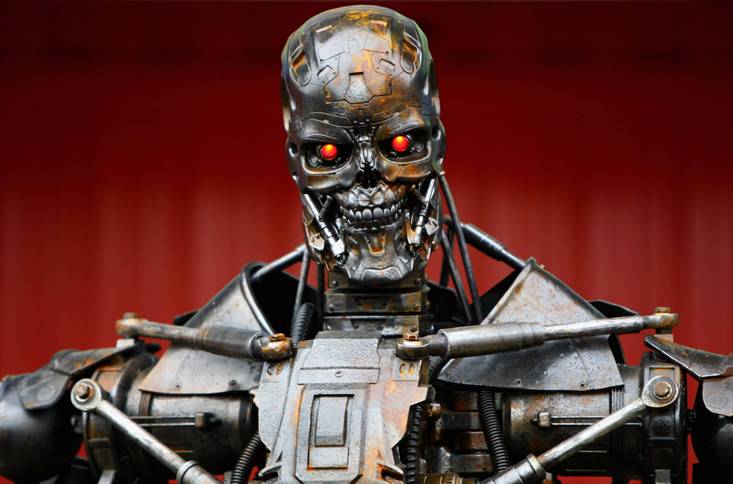 Earlier, imperial walkers infested Debrecen but this time robots invaded the city. The leader of the operation is Ferenc Vincze; it took him 3 weeks to make this sensational video. Watch it here!

A new sci-fi video has been made by Ferenc Vincze, a young computer animator who lives in Debrecen. He created the 2-minute film on his own, in 3 weeks. Unlike an earlier video that shows imperial walkers rampaging in Debrecen, this one features robots dancing peacefully in different locations of the city.

Creating the short animation film was an enormous work for Ferenc. He recorded the locations during the early morning hours as he didn’t want people to appear on the shots. “It would have looked rather silly if people appear walking peacefully while an armada of robots marches on the streets.”- he explained.

Ferenc added really dynamic music (Sonic Division: First Element) to the video with dancing robots. Since this is the music style he likes, it was no question for him what kind of music to use with the short film.