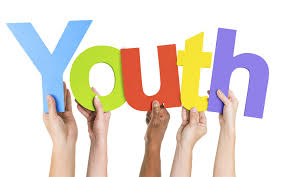 Hungary’s youth are the key to the survival of a family-friendly Hungarian nation, a human resources ministry official said, marking International Youth Day.
Young people today face “countless challenges”, but the government aims to support them in every way it can so that they can take advantage of the opportunities presented to them, deputy state secretary Boglárka Illés told a press conference in Székesfehérvár, in central Hungary. Among the challenges faced by young people today, she listed safety, the need for a safe future, security of livelihood, starting out in life, and starting a family.

Detailing the government support schemes geared towards the youth, she noted the reimbursement of written driver licence test and language proficiency exam fees, which 75,000 people have already availed of. Starting next year, some 140,000 secondary school students will get the chance to take part in two two-week foreign language courses abroad. She added that a number of other measures in the government’s family protection action plan have been designed to help young people starting out in life. 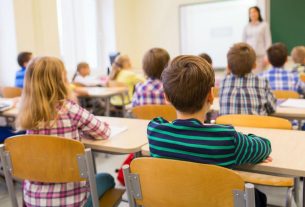 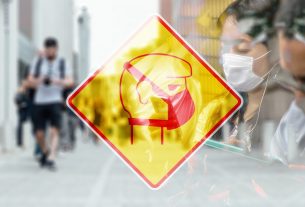 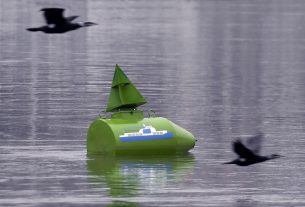 Photo of the Day: Buoy painted to commemorate the victims of last year’s fatal boating accident