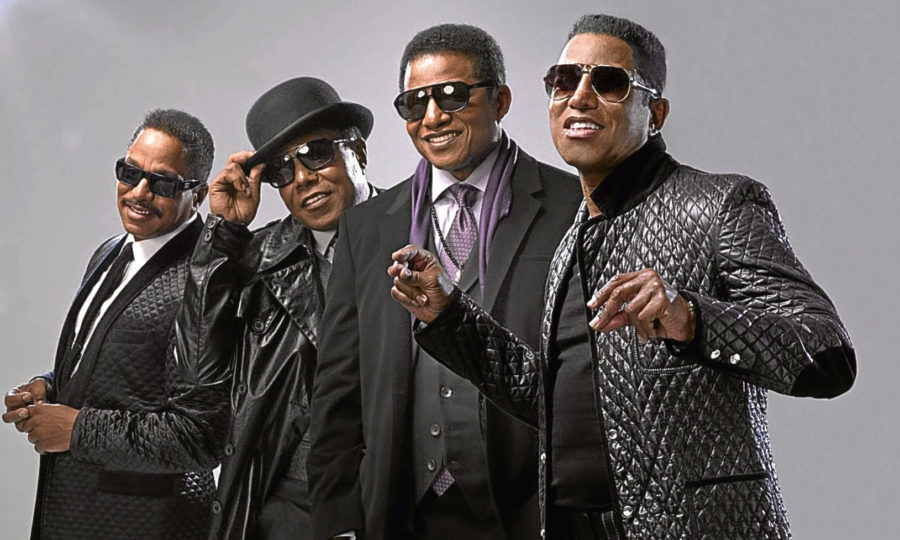 The Jacksons, Rick Astley, the Brand New Heavies and Maceo Parker will be among the highlights of this year’s Jazz Picnic at Paloznak near Lake Balaton from August 1 to 3, the event’s founder told public broadcaster M1 on Monday.

Celebrating their 55th anniversary, The Jacksons formed by Jackie, Tito, Jermanie and Marlon of the famed The Jackson 5 brothers will perform on the first day of the festival hosted by a local winery, Orsolya Valde said. They will pay tribute to their brother Michael Jackson who died ten years ago.