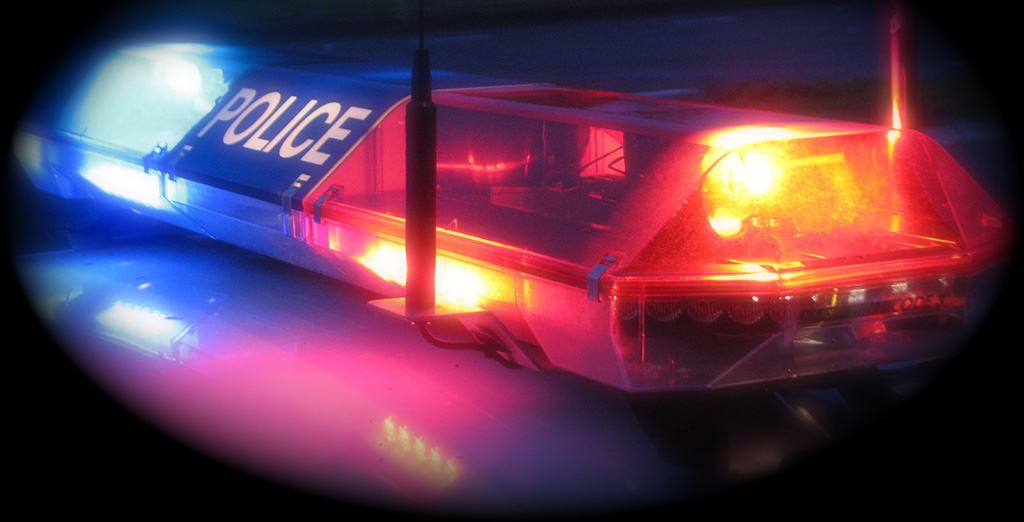 A Budapest prosecutor has brought charges against a Palestinian man suspected of attempting to sexually assault multiple women in the capital in 2018, the Budapest chief prosecutor said. According to the charges, the 32-year-old man followed a woman into the lobby of an apartment building in the third district in April 2018 and forced her onto the ground with the intention of sexually assaulting her, Tibor Ibolya said.

In October of the same year, the suspect assaulted another woman in a stairwell in the 13th district but the victim managed to push him out the door.

Both women sustained light injuries, Ibolya said, adding that the first victim could have been even more seriously hurt.

Budapest’s 5th and 13th district prosecutor has charged the suspect with two counts of attempted sexual battery and one count of attempted aggravated assault and is seeking a prison sentence for the offences. 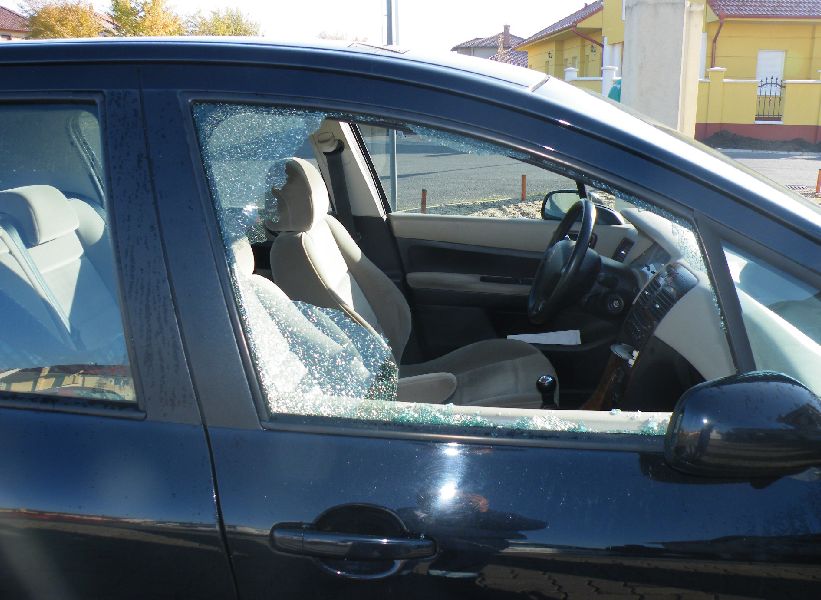 Perpetrators of Theft are Caught 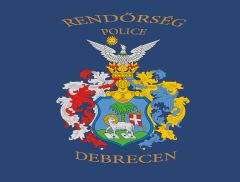 Police Arrangements in Debrecen and Balmazújváros 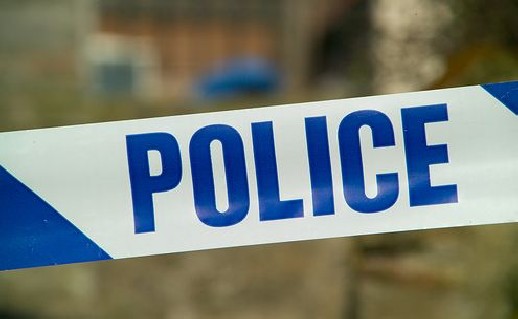