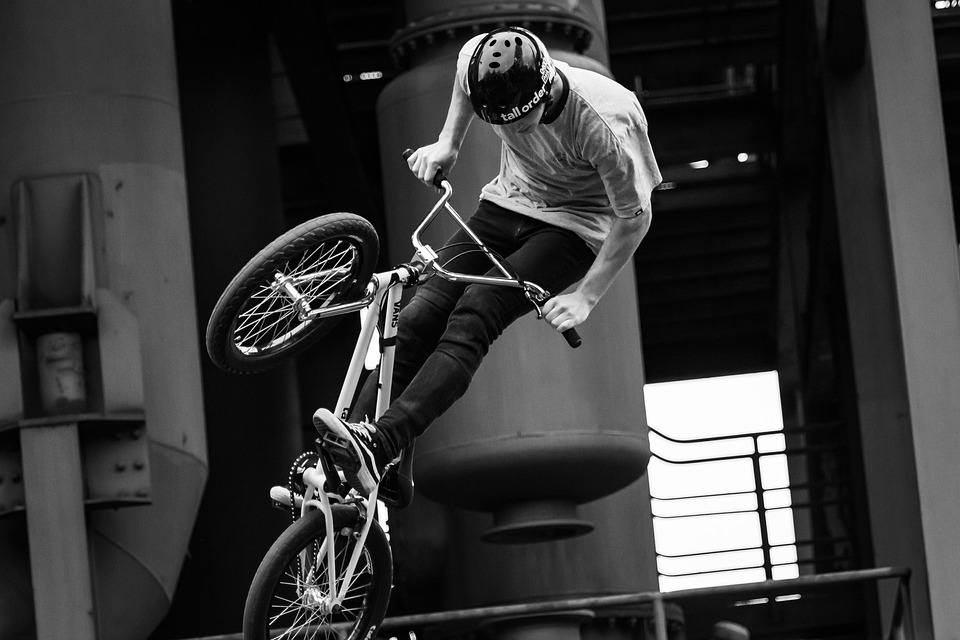 New sports set to be introduced at next year’s Olympics in Tokyo and the 2024 Games in Paris will be making their debut at the World Urban Games in Budapest between September 13 and 15.

Budapest has been selected by the Global Association of International Sports Federations (GAISF) from among 50 bidders to host the inaugural edition of the World Urban Games, the organisers noted in a statement on Tuesday.

Of these, 3×3 basketball will be making its debut as an Olympic sport at next year’s Games in Tokyo, while breakdancing will be introduced in Paris in 2024. 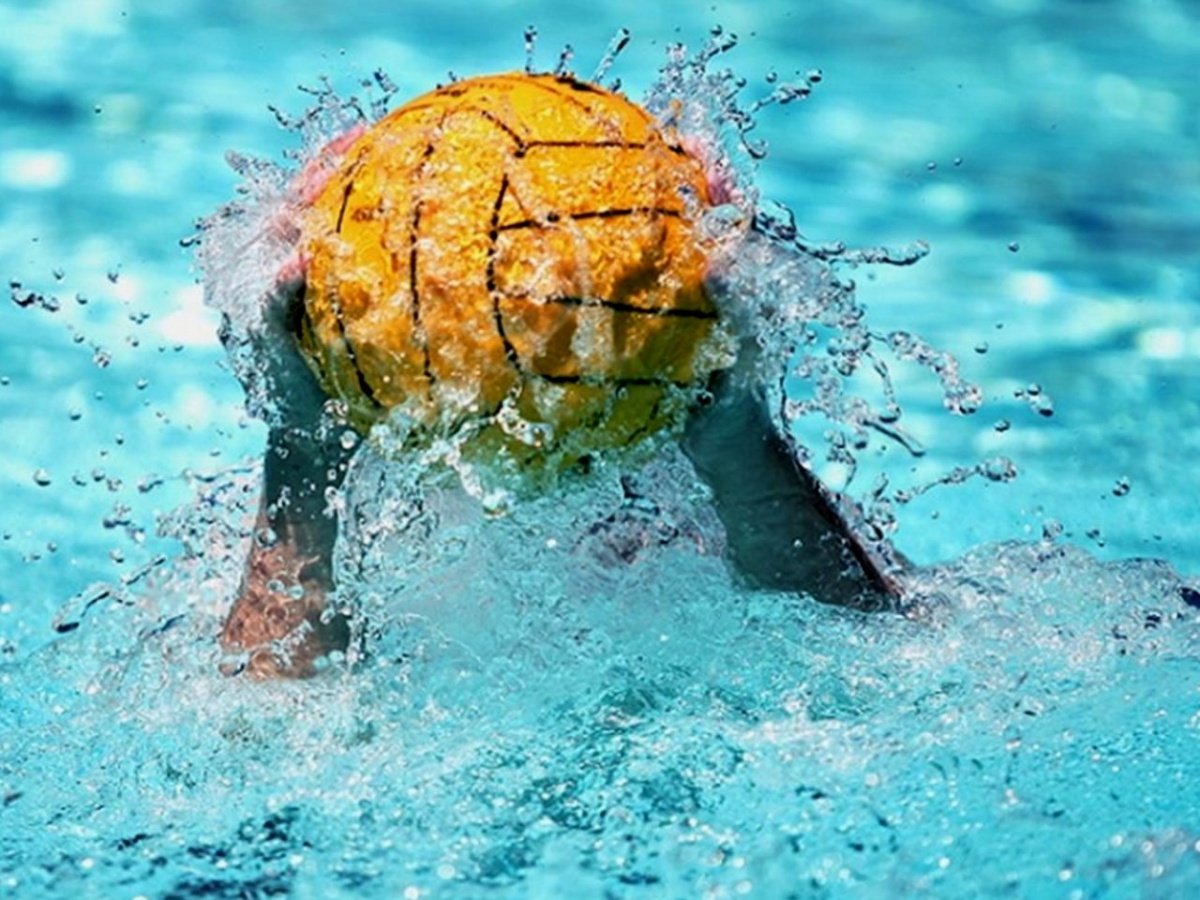 Men’s Water Polo: Results of the 15th round 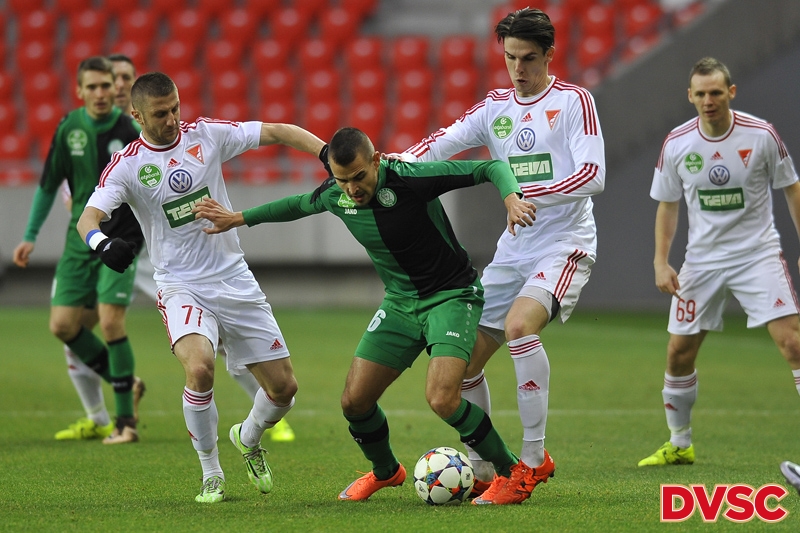